All our diplomas and certificates are made 1:1 to real ones with utmost care and precision 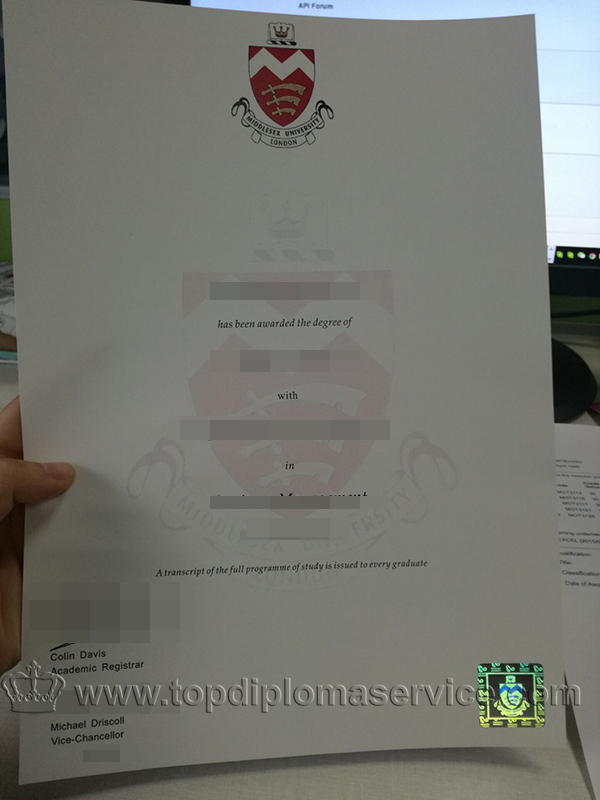 Scan above codes to talk with our sales